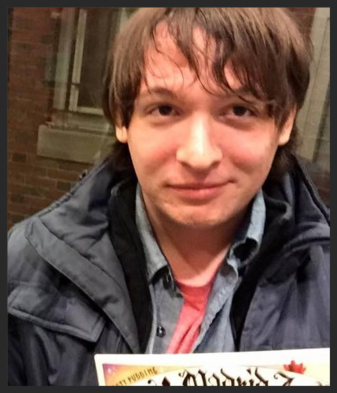 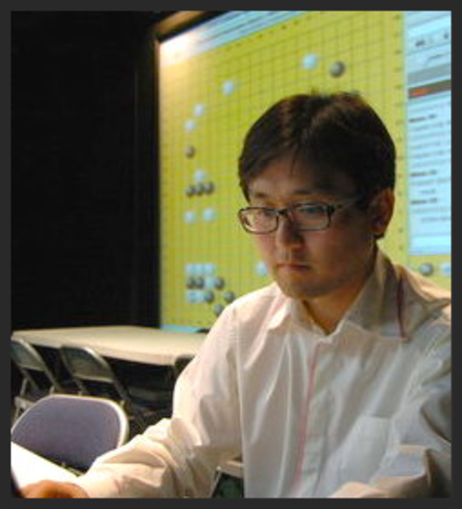 We are excited to welcome ​Myungwan Kim as our professional teacher this summer!

Myungwan Kim is a 9-dan professional player, and the only professional dispatched to the United States by the Korean Baduk Association since 2008.  Kim has more than 10 years of teaching experience, and his students include several US Youth representatives, such as Aaron Ye, Andrew Lu, and Brandon Zhou.  He is a three-time US Go Congress Open division winner and currently holds the highest player ranking in the AGA.  Kim currently resides in Arcadia, California

First attending camp in 2006 as a camper, this summer is Nano's 10th year with the Go Camp.  In 2007, Nano attended camp as a counselor-in-training and continued to attend camp as a counselor from 2008 until 2011.  He has held his current position as camp organizer since 2012.

Nano founded the Dayton Go Club AGA chapter as a beginning player in 2006, and he was also a founding member of the Ohio State Go Club, as well as president during the club's second and third years.

Nano graduated from Ohio State University in 2012 where he majored in Japanese, and he is currently working towards a Master's in Library and Information Science at Kent State University.